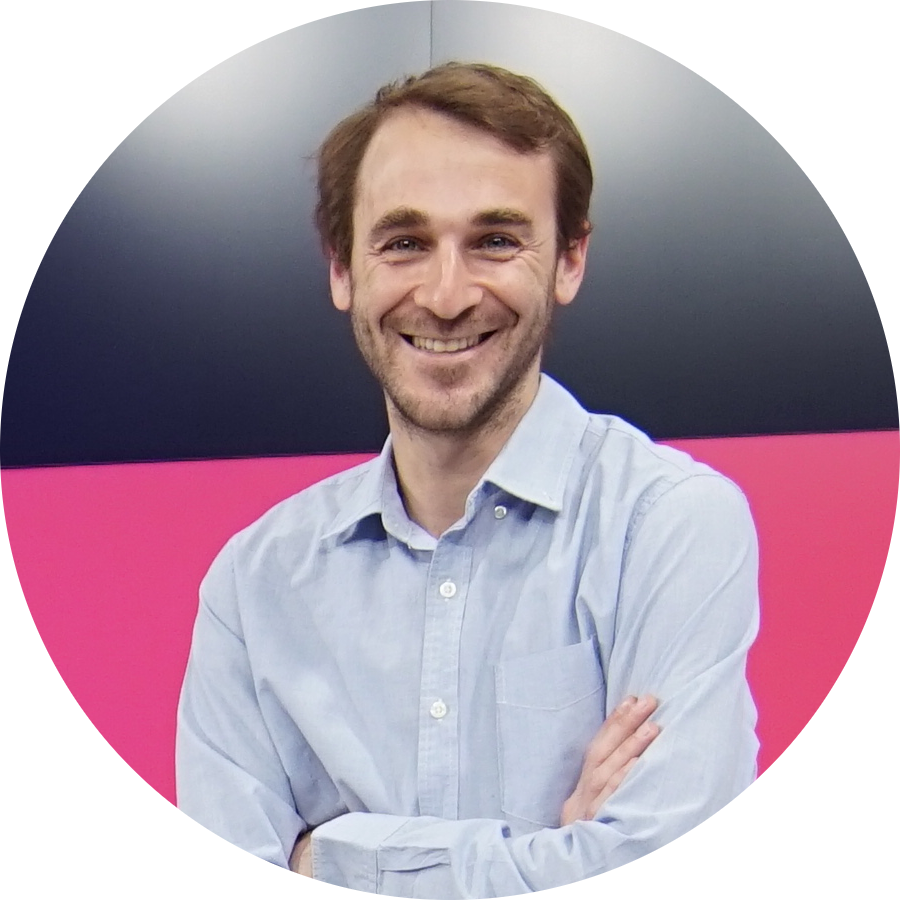 Konstantinos holds an MSc in Finance from Bayes (formerly Cass) Business School and BSc of Mathematics and Management from King's College. After a brief time as a trader in London, he pursued his passion for video games in marketing positions for global startups in game development and esports platforms. He co-founded PVP Media with Petros Titis in 2019 and has since acted as its Managing Director, establishing the relationships with key partners. 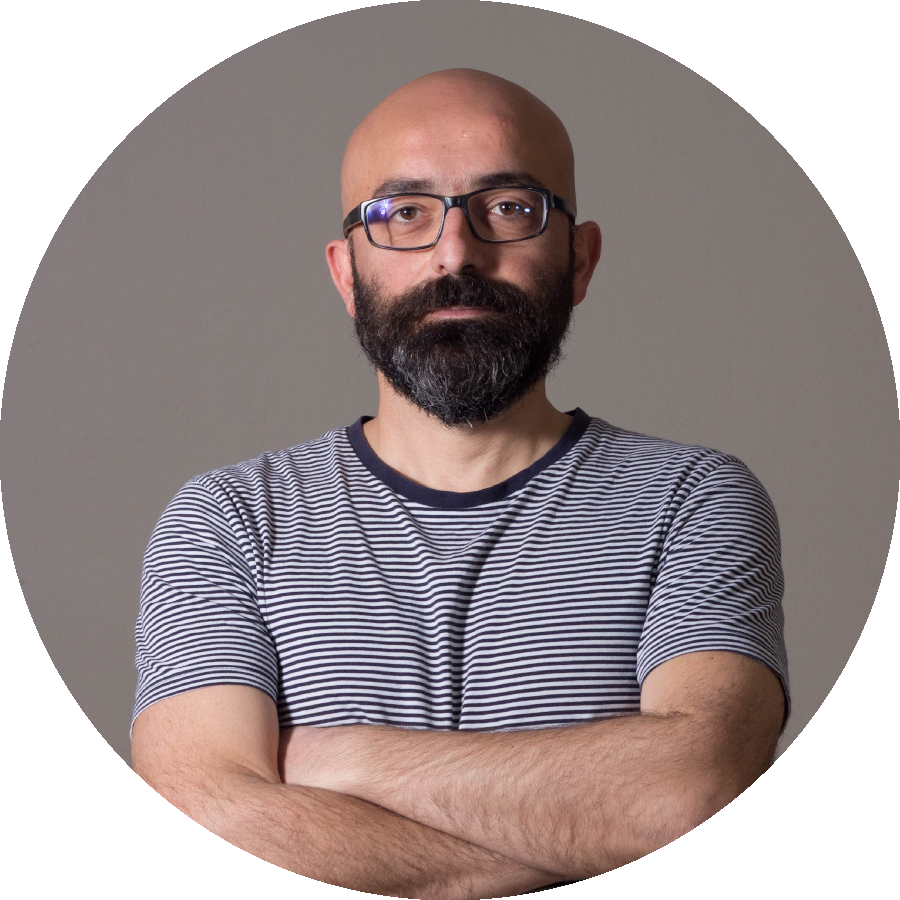 Petros is an engineer, involved in esports since its earliest days. He began operating video game tournaments in 2001 and became the first license holder of ESL, the largest independent esports company in the world, with his company Reload Entertainment. With his former company he produced grassroots competitions all the way to some of the largest events ever held in Greece. He relocated to Berlin where he held senior marketing positions in Klauf GmbH, Shanda Games and Kinguin, before joining forces with Konstantinos to form PVP Media. 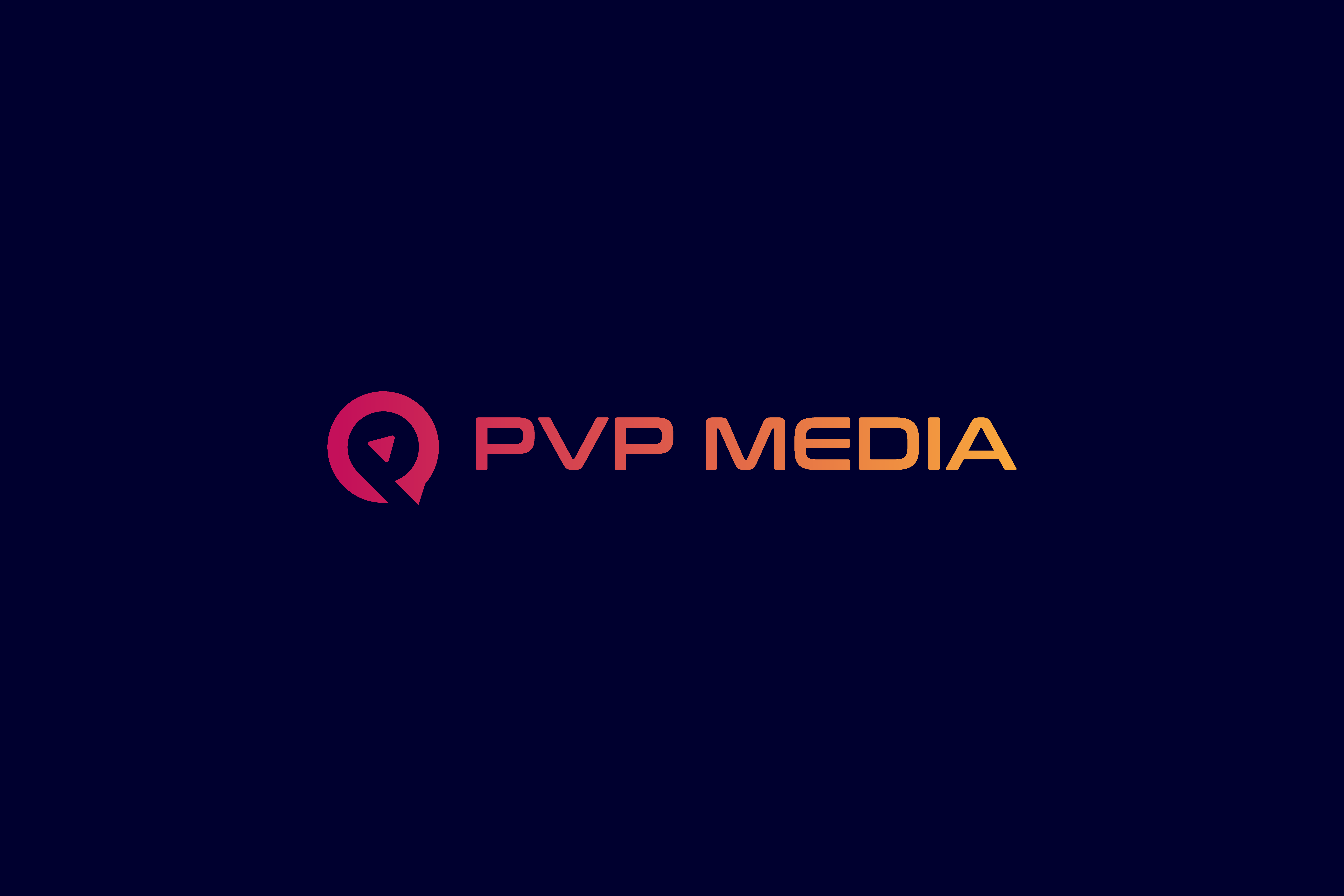 PVP Media is a rapidly growing startup from Greece, specialized in the industries of Gaming & Esports. It is a hybrid between a production company and agency based in Greece, and is the exclusive holder of Riot Games' License for Greek Legends League, the national championship for League of Legends. The company owns a state of the art studio, Gamers Lounge, from which it broadcasts Greek Legends, the localized stream for League of Legends European Championship and numerous tournaments and events of very popular video games. Alongside its products, PVP Media works with leading brands, publishers and public officials to help them navigate and execute plans within the field.