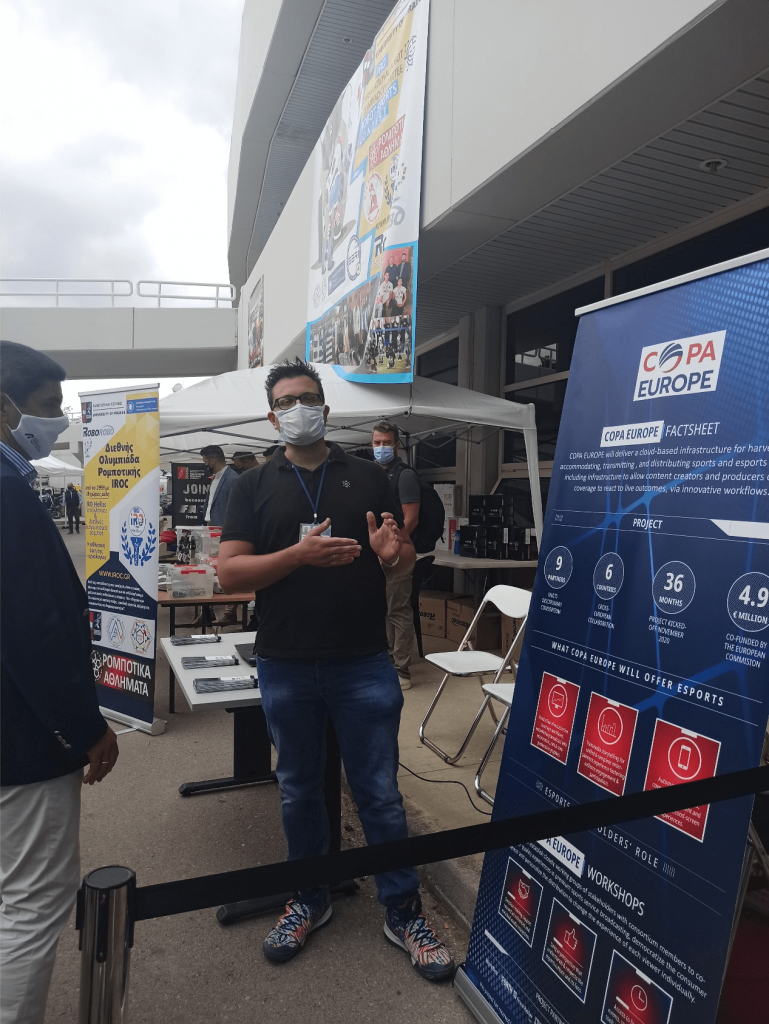 The 2021 esports WRC Championship Grand Finals were held in the Athens Olympic Velodrome on Wednesday 8 September, with the world’s eight best esports WRC drivers meeting for one final race in the context of which the winner was declared. With such a prestigious event being hosted in Greece for the first time, the choice of Athens as the hosting city had major significance. On the one hand, the Grand Finals took place one day before the start of Acropolis Rally Greece, marking the triumphant return of the legendary event to the FIA World Rally Championship for the first time since 2013. On the other hand, the event served as a major precursor to an important sports bill proposed by the Greek state and the Ministry of Culture and Sports, aimed at officially putting esports on the Greek map, making the country the first in the EU to recognise esports in a legislative text.

As the first EU-funded project to directly address the needs of emerging esports broadcasters and fans via ground-breaking technologies, COPA EUROPE attended the event with a dedicated booth.

Amidst esports enthusiasts, our booth was visited by the Greek Deputy Minister of Sports, Mr. Eleftherios Avgenakis. During his visit at our booth, Mr Avgenakis was presented with the COPA EUROPE vision, scope and objectives for the emerging broadcasting property that is esports by Mr. Konstantinos Apostolakis, representative of the Human-Computer Interaction (HCI) Laboratory of FORTH-ICS.  HCI Laboratory has the Technical Management of the COPA EUROPE project. 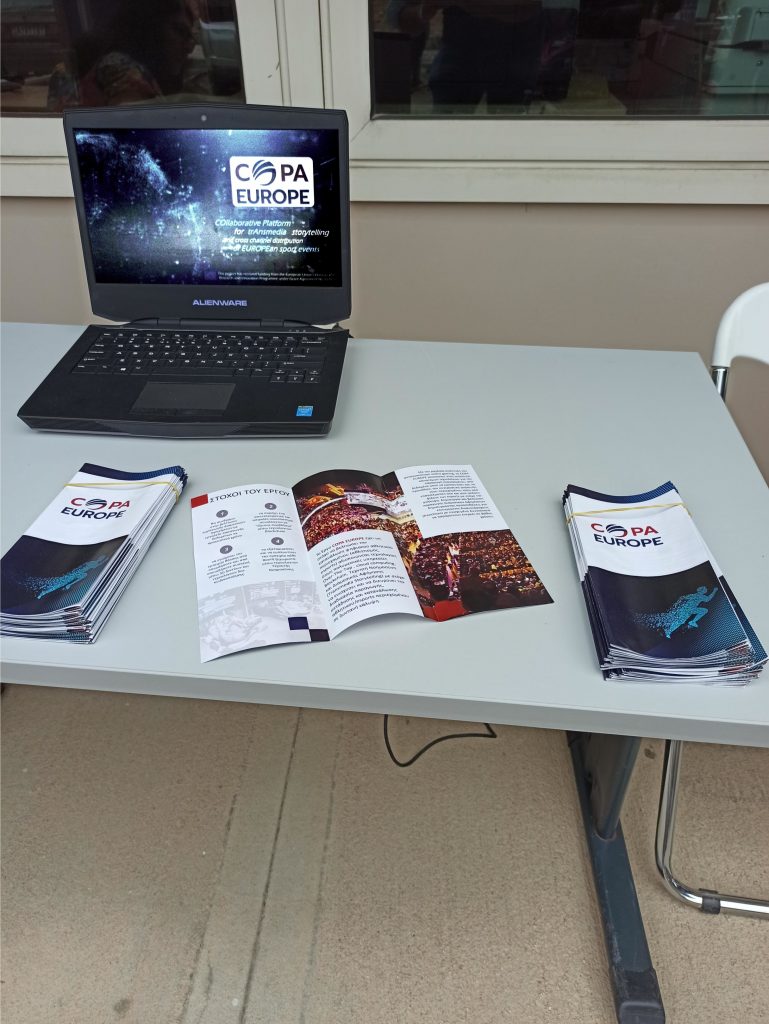 COPA EUROPE will deliver a cloud-based infrastructure for harvesting, accommodating, transmitting, and distributing sports and esports content, including infrastructure to allow content creators and producers of live coverage to react to live outcomes, via innovative workflows. Particularly for esports, COPA EUROPE aims to:

i) assist professionals in the production of inclusive live coverage workflows, embellishing broadcast with informative, rich and comprehensive graphics;

For more information on COPA EUROPE and how it aims to transform European esports broadcasting, visit www.copaeurope.eu.